Let’s face it — beginners often have a tough time hitting the ball with irons. I was a beginner once (and sometimes I still play like one). If I could go back and change one thing, it would be the set of irons I started playing with. My initial set of irons consisted of several brands of varying lengths, and none of them were beginner-friendly.

If you’re a beginner, or shopping on behalf of one, you need to pick up a set of irons designed specifically for your newness to the game. These irons are sometimes referred to as “super game improvement irons.” Super game improvement irons have a wider sole, a larger offset and a low center of gravity. Simply put: these types of irons will improve your consistency and give you good distance even on mis-hits.

Best Set of Irons for Beginners, Ranked from Highest to Lowest Price 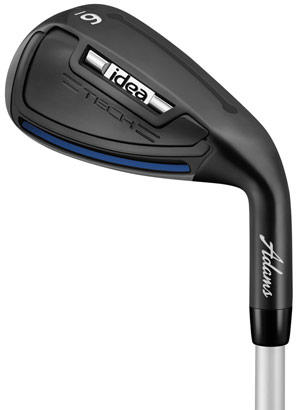 Summary: The Idea Tech irons support one of the most important goals for a beginner — hitting the ball straight. The sole slot included on clubs 6-PW extends graciously around the toe, where many beginners tend to hit. The long irons are hybrids, which some beginners will feel more comfortable hitting. Adams engineered the Idea Tech to offer generous forgiveness and reliable distance. From a style standpoint, the black finish sets these irons apart from the other clubs I’ve included in my list. 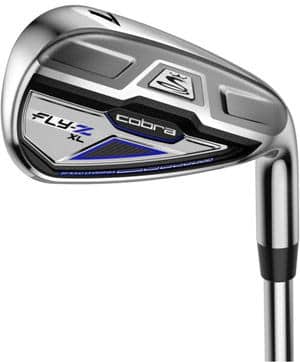 Summary: Cobra’s Fly-Z series consistently makes the cut in reviews for clubs that offer better distance and forgiveness. At this point, Cobra has demonstrated that their clubs will improve your game. The oversized Fly-Z XL irons make the list as a result of carefully integrated features that help beginners build early confidence. Expect better-than-expected distance in spite of common beginner swing flaws. 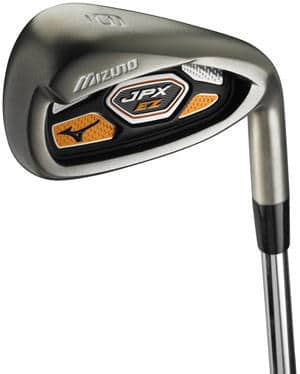 Summary: Mizuno claims the JPX-EX Irons will improve your odds for a successful round of golf. In golf, the odds are rarely in your favor, so Mizuno’s proposition is tempting from the get-go. So how did Mizuno create these irons to be friendly to beginners? The key elements: a Max Pocket Cavity (on irons 4-7) and a Deep Pocket Cavity (on irons 8-Gap Wedge). These engineering features boost accuracy, launch and distance. If you’re considering this set of irons, watch Mizuno’s promo video first.

See the Mizuno JPX-EZ on Amazon 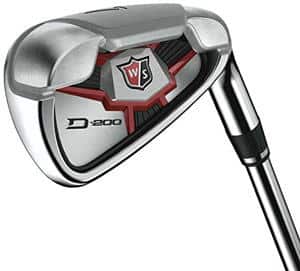 Summary: The Wilson D200 are a super-forgiving set of irons that will boost a beginner’s confidence. The clubs feel solid, and beginners will benefit from increased swing speed without increased effort. The Wilson D200 are designed for efficiency. Their premium components promote energy transfer on contact. And for what’s it’s worth, the larger head design has a fun aggressive look. 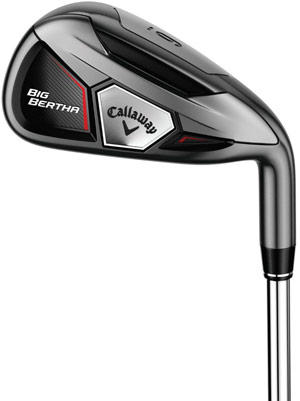 Summary: The Callaway Big Bertha Irons are probably the longest hitting beginner irons on my list. The Big Bertha utilize an Internal Standing Wave which carefully places all the weight right where you want it for a lower center of gravity and maximum forgiveness. Expect high flying shots and superb distance. These irons were Gold Medal Winners on Golf Digest’s 2015 Hot List (if you’re into that stuff) and they have a classy brushed nickel finish.

How did I select the Best Irons for Beginners?

As with most of my golf club recommendations, I spent a great deal of time and energy compiling my list of recommendations. I hate spending money on products that fail to deliver, so I did my best to help you avoid buyer regret.

When it came to selecting the best irons for beginners, I:

In the end, I identified 5 sets of irons that are well-suited for beginners.

In addition to purchasing a good set of irons for beginners, I would strongly encourage you to take a few lessons from someone who knows what they’re talking about. Some simple guidance will help you avoid common mistakes and develop a reliable swing.

Do you own any of these beginner-friendly iron sets?

If so, please share your thoughts with others who may be looking for the best irons for beginners. 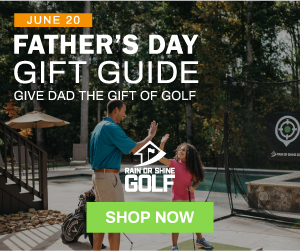 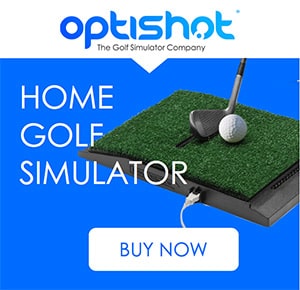